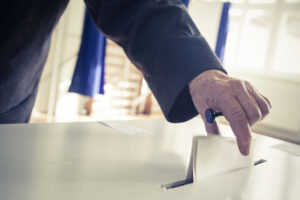 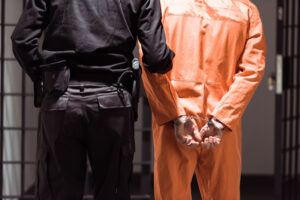 Few things are more worrisome than getting that phone call from a loved one telling you they have been arrested. Nevertheless, after the shock of receiving the phone call wears off, it’s essential you act quickly to provide them with the help and support they need.

Moreover, a bail bond can be used on a wide range of charges, including but not limited to DWIs, domestic incidents, robberies or any other felony in which your loved one is indicted and a bail is set by the judge presiding over the case. The price of bail is determined by the severity of the crime, and a bail bondsman will work with you to help get your loved one out. A bail bondsman never judges; we all make mistakes and we are just here to provide our clients with the services they need at their most difficult times, and to help protect their rights.

Bail Man Bail Bonds works with clients throughout the area, including those in, LA County, Ventura County, Orange County. More specifically, we’ll travel to Hollywood, West Hollywood, Los Angeles, San Fernando, Glendale, Long Beach and Van Nuys, among other locations. We’ve been doing this for years and we’ll help you throughout the process. We’re here for you! 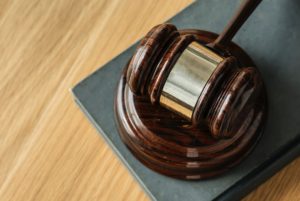